Activities where the WDDW was commemorated

Workshop of Consortium of Migrants Assisting Organizations in the with cooperation of the CMKOS held on 24 September on precarious work, especially of migrant workers. 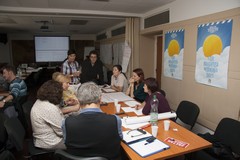 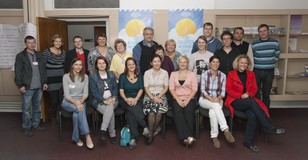 The CMKOS Committee for Equal Opportunities held its session on 25 September and joined the WDDW. 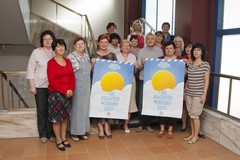 The annual conference on labour law held on 4 October paid attention to the WDDW principles. 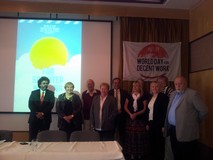 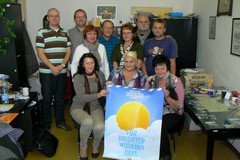 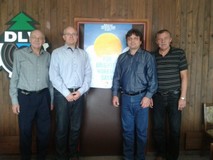 Trade Union of Workers in Woodworking Industry, Forestry and Management of Water Supplies 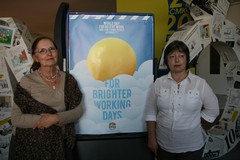 Trade Union of Workers of Culture and Nature Protection

Czech - Moravian Trade Union of Workers in Education campaigning for protection of education and culture, 4 October 2012 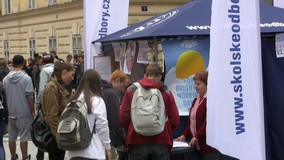