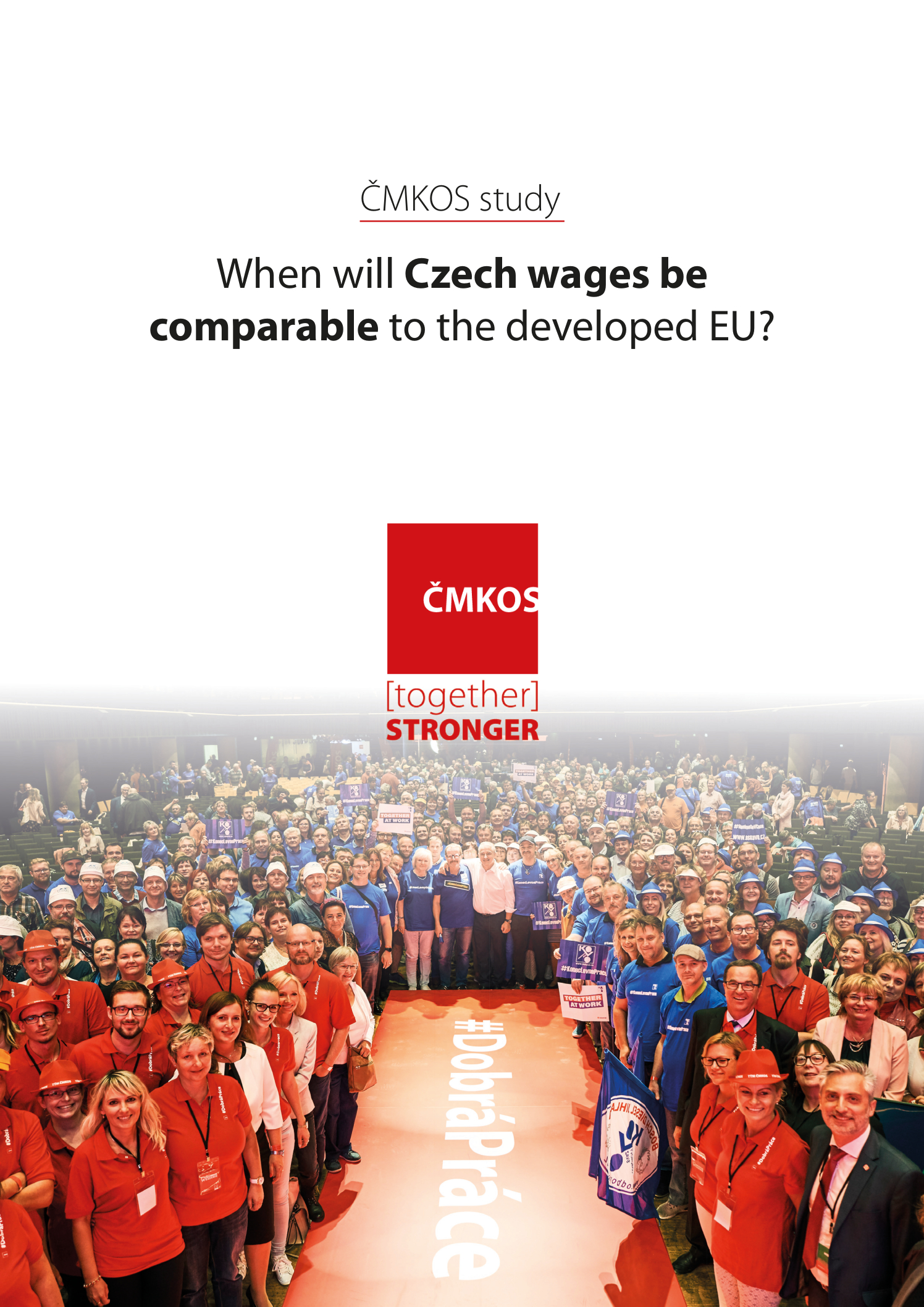 We are bringing you a new study of Czech-Moravian Confederation of Trade Unions focused on economic convergence.

The present study builds on the basic programme documents of ČMKOS drafted and released in the recent years. In the study, the Czech-Moravian Confederation of Trade Unions comprehensively formulates its negative attitude towards the current economic model of the Czech Republic and also comes up with a proposal for its fundamental change.

ČMKOS considers the economic model of low-cost economy that has been enforced in the Czech Republic since the beginning of the 90‘s of the last century as a malicious model, a model which makes the real convergence of the Czech Republic to developed countries impossible, a model of a dependent developing country. 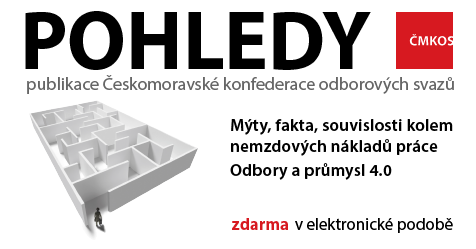 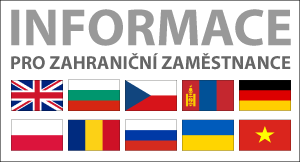 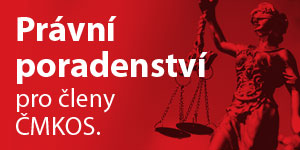